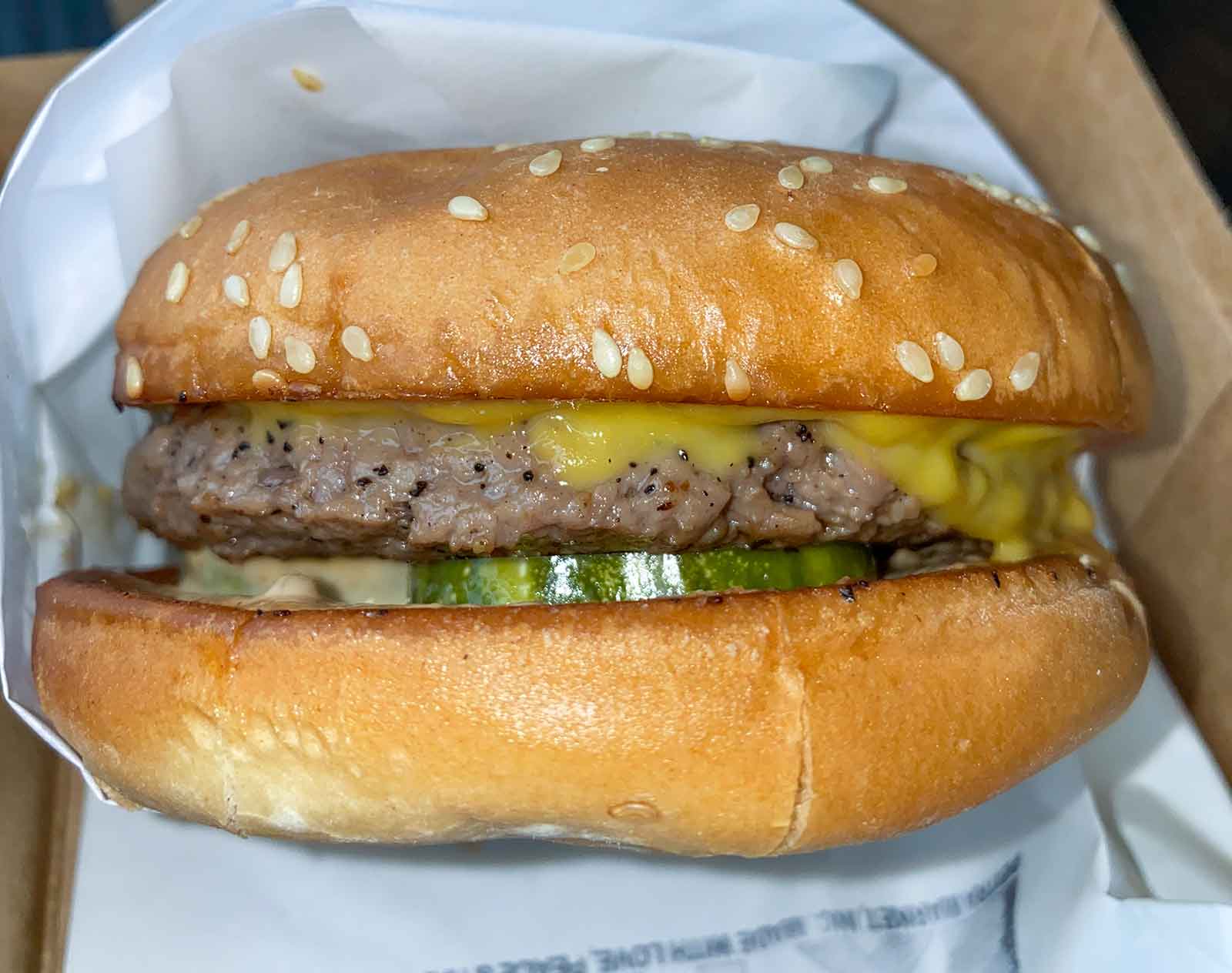 Alternative BLANK is the not hot space for investors in the 4th quarter of 2020.

McPlant is taking the alternative meat game and making it main stream, where other major fast food players tried to just use existing alternative meats that become more widely available. McDonalds waited, and tested and ended up partner with with Beyond Meat to be the product and backbone behind this new McPlant. Though McDonalds says it was developed by McDonalds, for McDonalds, they did seem to have some help based on what Beyond Meat confirmed to multiple sources.

Hong Kong-based avant who is commercializing alternative ‘seafood’ also known as a ‘cultivated fish product’, has raised $3.1 million dollars in November 2020. Avant has a patent-pending platform to produce animal-free fish proteins for food and more.

“Use this stylish blockquote element to highlight a notable portion of the article and to help guide the reader’s attention.”

Beyond the recent funding drawing the light to the cultivated meat industry. Some have been working hard and deserve some more attention too. There is even a company in Texas called BioBQ that is working to develop the first cultivated meat that will serve to create a ‘beef jerky’ and ‘brisket’ which for two people from Texas makes a lot of sense.

There is even a VC in the space who just raised $50 fun focusing on alternative meats or cultured proteins. 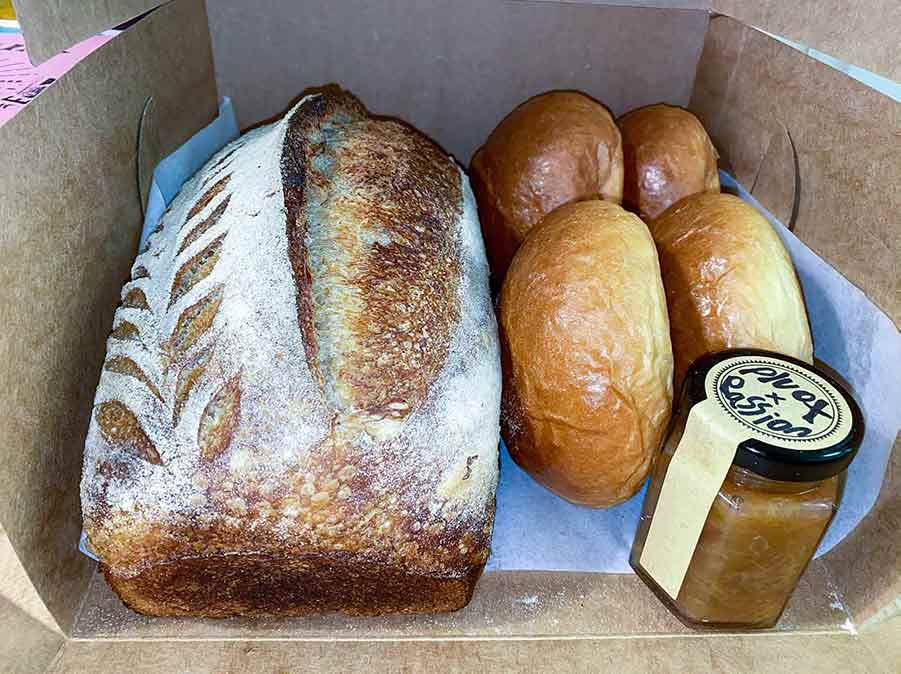 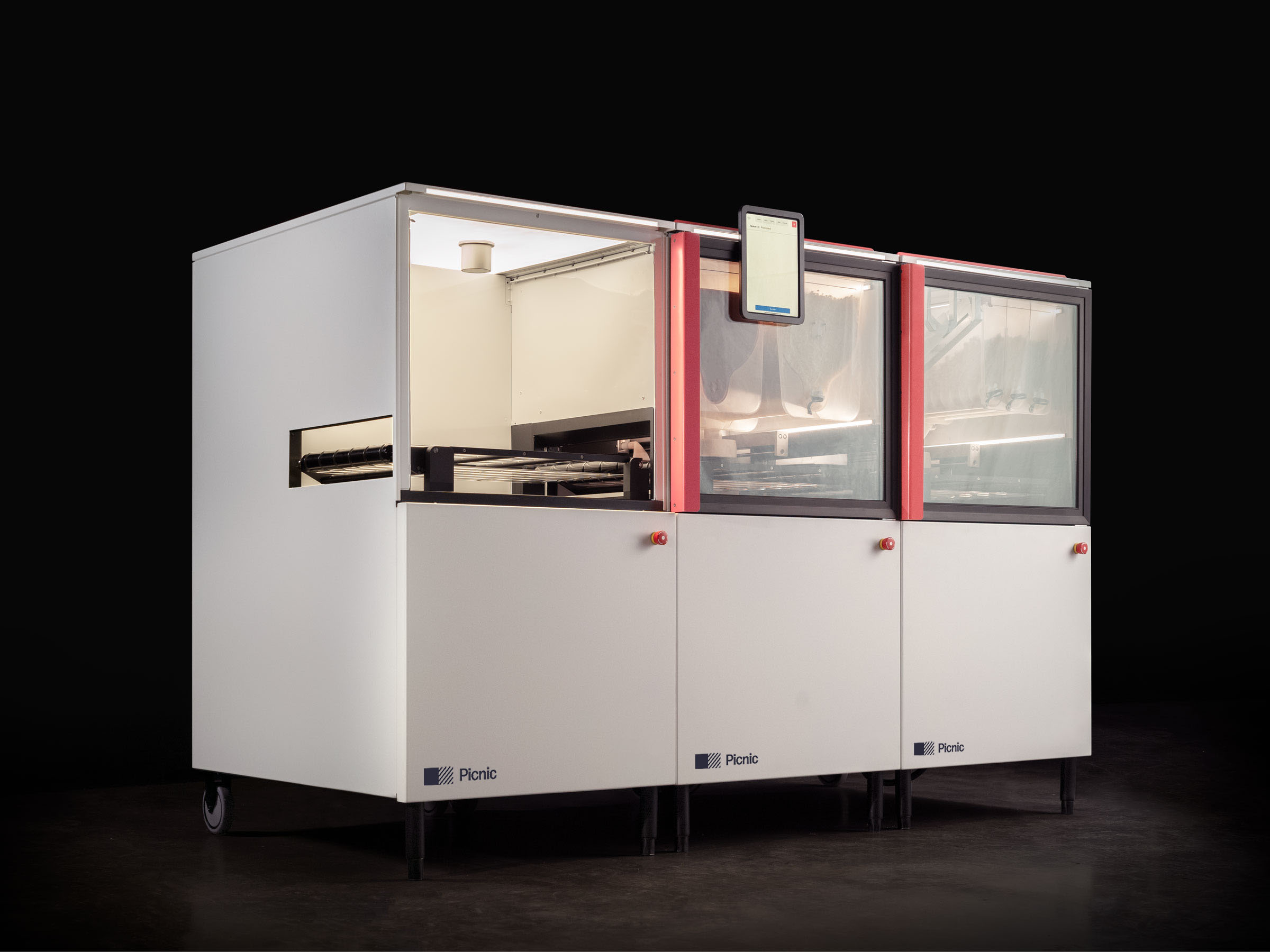 Get a weekly digest of our most important stories direct to your inbox.
Thank you! Your submission has been received!
Oops! Something went wrong while submitting the form.
Place some disclaimer text here about how you intend to use the subscriber’s email, Privacy Policy and all that.